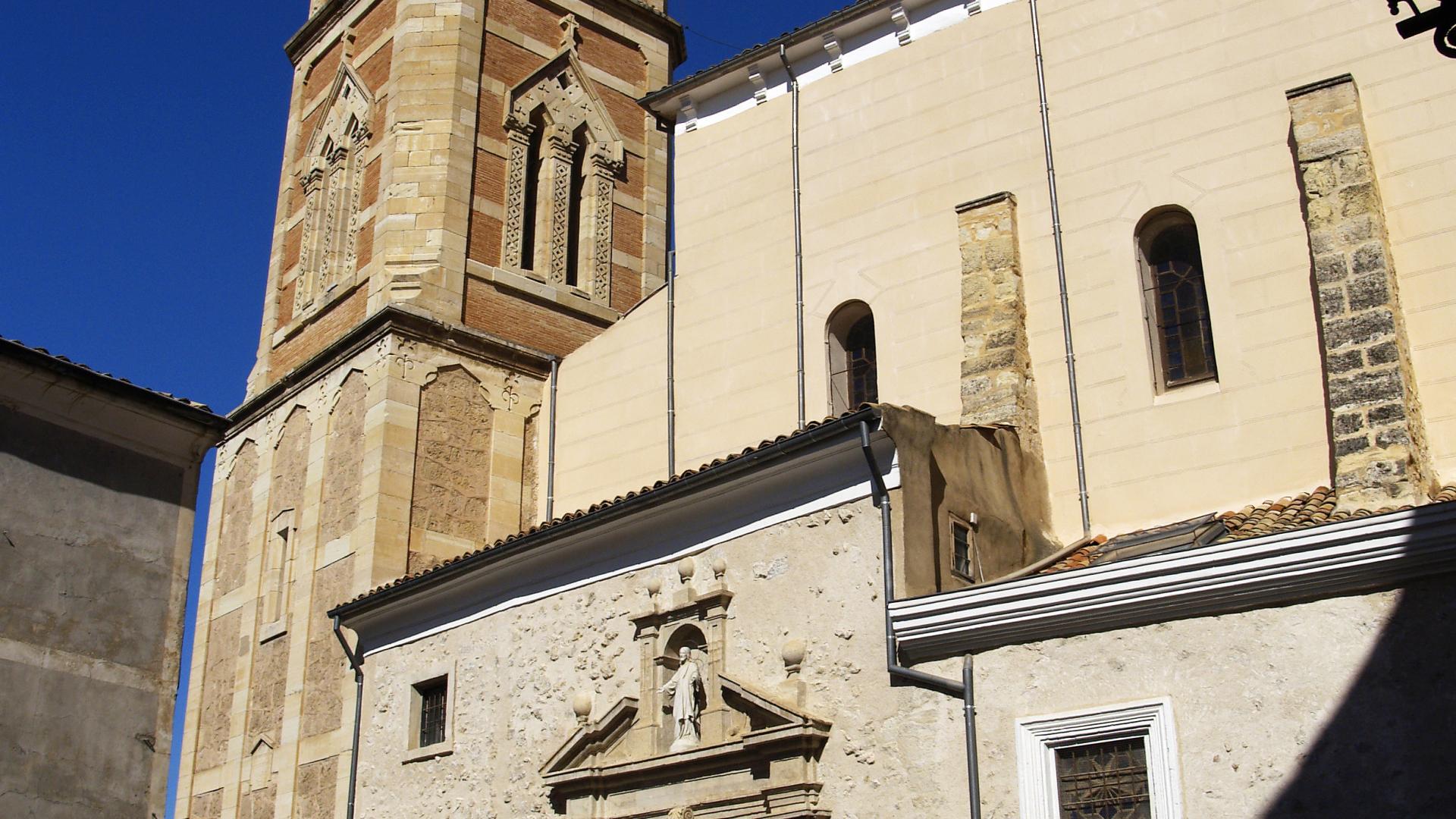 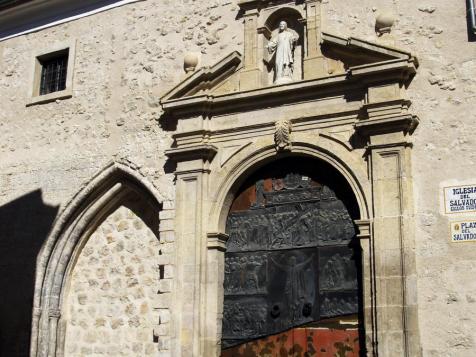 How to get
http://www.diocesisdecuenca.es
What to see

The church was built in the late Middle Ages. The building has incorporated various modifications and remodeling works throughout the fifteenth to nineteenth centuries, to present its current state. The tower is from the twentieth century. There are many altars, some Baroque, covering the entire nave; you can also find some of the religious figures used in the parades during ¨Holy Week¨ in Cuenca; one stands out for its popularity, the one of ¨Jesus of Nazareth¨ which is carried during the midnight parade on Good Friday. Watching it leave the church and then later on go back inside is something worth contemplating